Today we hit some of the major touristy places that I hadn't seen yet. We started with the London Tower which has been around since the romans. The place was mostly used as a prison and a military stronghold along the river Thames. Nowadays it houses the crown jewels and several museums. The crown jewels included all the crowns, orbs, scepters, and things of the sort; among them are the world's largest cut diamond. They were really impressive! One of the exhibits was on medieval weapons and armors. The little kid in me (who used to play Dungeons & Dragons) found it very cool.
Next we saw London Bridge (which didn't look as if it was falling down), the Big Ben, the London Eye (a huge Ferris wheel), the house of Parliament, Westminster Abbey (which unfortunately was closed), Trafalgar square, Covent garden, West End (where I thought lots about my favorite musical theater dork :) and Piccadilly Circus (sort of a Times Square).
We then met up with Robert and him and I went out to Camden. For all you ticos out there, this part of London is kind of like 'la calle de la Amargura'. A bit rough around the edges, but plenty fun. We mostly went bar hopping and eating. Early in the night we ate some vegan food, and late at night we had Tapas. I believe we went to 4 bars or so. It was really nice, and we chatted like hadn't in a while. We were looking at back and we realized that we have been friends for 20 years now! And it's cool because every time we talk, its like we pick up exactly were we left off. Exhausted, and a bit tipsy, we headed back to their place – in a cab because the Tube does not run all night (big disappointment London)! 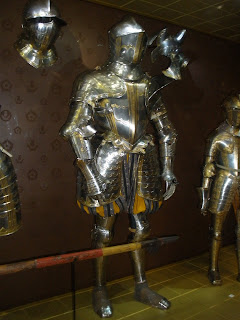 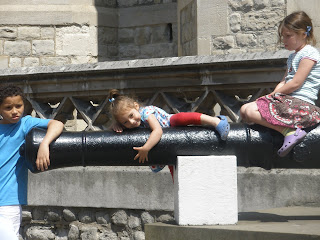 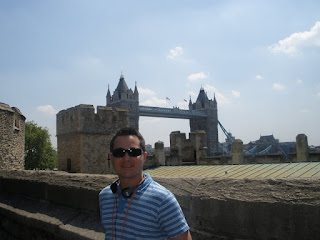 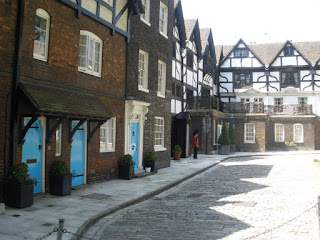 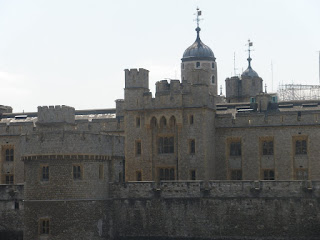 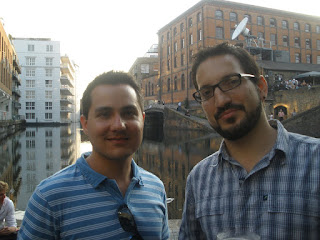 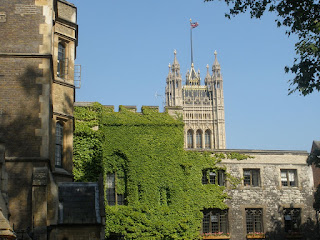 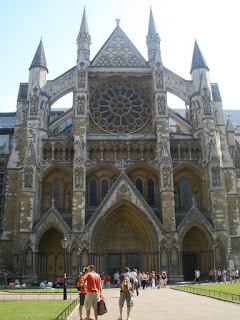 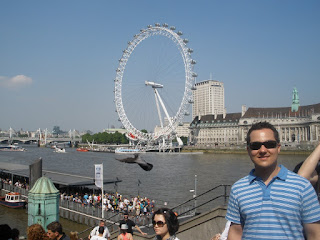 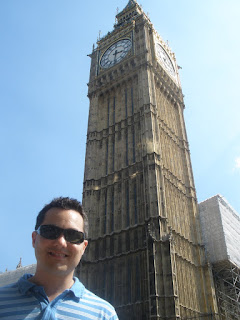 Posted by Carlos Andres Castro at 5:41 AM