Today we walked across Green park to Buckingham Palace to see the change of guard. Wow! Really cool! Buckingham is the residence of the queen during the weekdays. It is interesting seeing these military traditions coming from a country with no armed forces, it is very regal, proper and perhaps a bit too much.
We then took a train to Windsor castle – my first medieval castle experience. It was truly breathtaking! Windsor is the weekend residence of the queen and it has been around for about 1000 years. We walked the grounds, went into St. George's Chapel (the burial place of a lot of the royal members), and the State Apartments. In here they host fancy dinner parties and diplomatic events. The art work, decorations, weapons and armors, were amazing! In the height of the British empire, during queen Victoria's rule, one fifth of the world was under the control of the UK, and this place emanates a great sense of power and tradition. Very cool really.
Later we met up with Robert and had dinner at a Nepalese & Indian restaurant – very tasty! I'll have to look up Nepalese restaurants in Chicago. 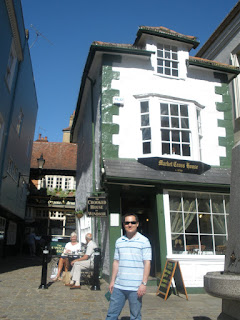 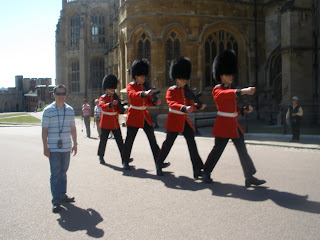 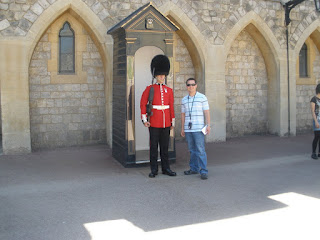 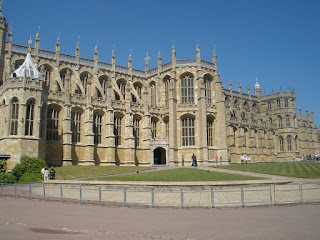 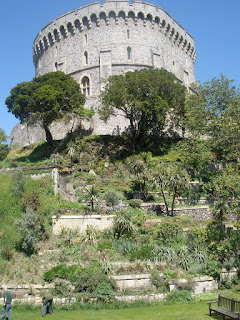 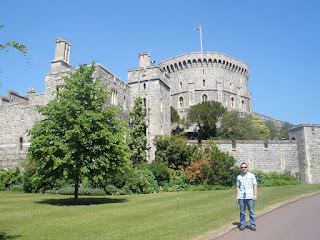 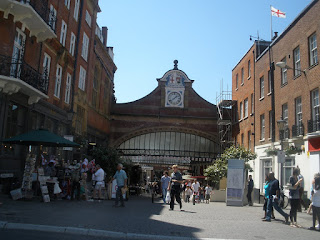 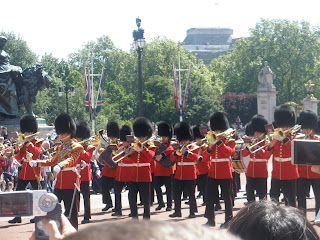 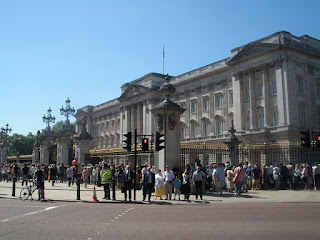 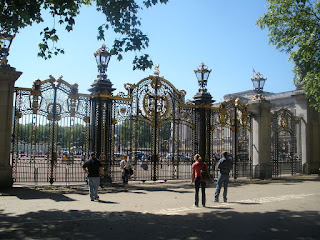 Posted by Carlos Andres Castro at 1:18 AM