Once every three years, the city hosts Züri Fäscht (http://www.zuerifaescht.ch/), a massive weekend long festival along the lake and the river. The whole of downtown Zúrich becomes a carnival, with games, rides, food and merchant stands, music stages, air shows, performing arts, and a ton of people!

They have perhaps the most impressive fireworks show that I have ever seen. They do the fireworks both on Friday night and Saturday night, they each last 30 minutes, and they are synchronized with music. The one on Saturday was really big, they even had helicopters flying around and throwing fireworks!

On Saturday, after spending the afternoon watching pathetic football games and playing guitar hero and board games, a group of us interns went out to watch the fireworks and hit the festival. The level of the crowd was comparable to that of the Taste of Chicago – you could barely walk! Despite the crowds and the little bit of rain, it was quite fun; we went on the ferris wheel, the bumper cars, and walked around everywhere.

On Sunday I decided to treat myself and went to the festival for dinner. I choose an Indian stand and had chicken tikka masala, a samosa, a bottle of water. For dessert I bought a nutella crepe. It was pretty good, except for the price: 32 francs for carnival food!! (1 franc is approx 1 dollar)

The sad part of the weekend (besides the fact that the 3 of Latin American teams got kicked out of the World Cup), was that I missed going to Shadia and Doug's wedding with my sweetie... I miss you! 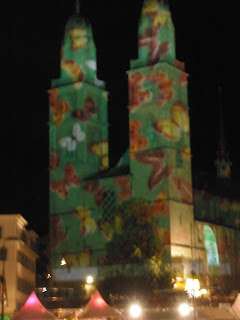 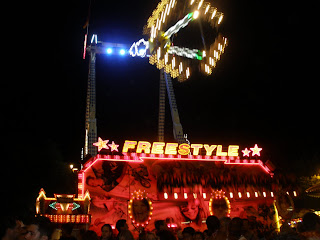 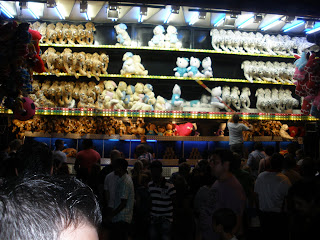 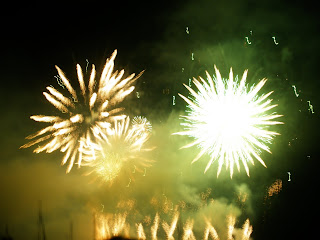 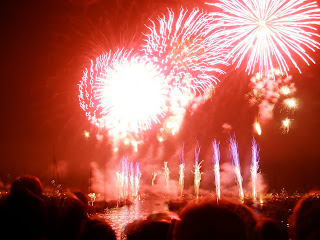 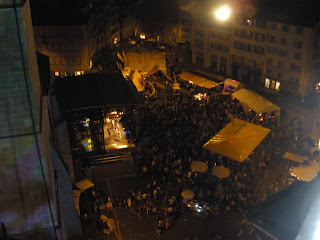 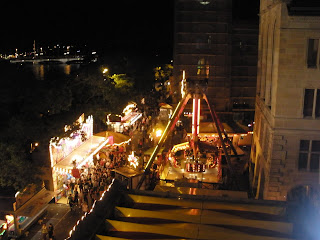 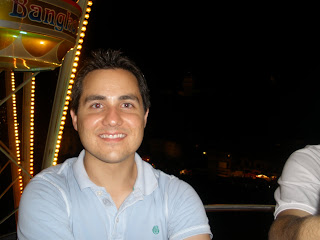 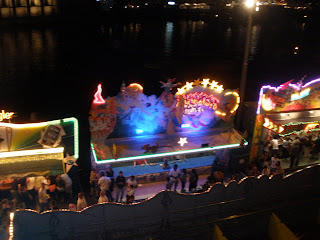 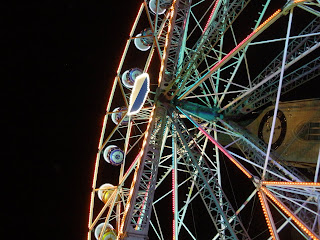