In the true spirit of Fulbright

In the last two weekends I have met up with an old friend from the my Fulbright days. A German guy (Sven), that I met during the Arizona Enrichment seminar of 2006, and then I went to visit him and his roommates (Mo and Romy also German Fulbrighters) at Indiana University during the Little 500 weekend of that same year.

The first weekend he came to visit me here in Zürich. I tried to give him as best a tour as I could, given that I have only been here for a couple of months. I showed him the old town, the major churches, the Google office, the lake, the river and Uëtliberg.

Then last weekend I went to visit him at Stuttgart, the capital of the Baden stat. This was my first trip to Germany. In comparison to other cities, Stuttgart is probably not the prettiest place, as most of it was destroyed during the Second World war. It is mostly an industrial city, and key a player in the automotive industry. It is the birthplace of Mercedes Benz, Daimler, Porsche and Bosch. Stuttgart is currently in the middle of a political battle, where the local government wants to pass a project called Stuttgart 21 in which they will re-route the main train tracks under ground. The locals are opposing the project due to the high cost, the limited benefits, a good deal of corruption in the process and the contracts and the demolition of the current somewhat historical station.

On Saturday we toured around the city. We went up the tower of the endangered train station, walked on Konigstrasse (their Magnificent Mile equivalent), walked by the old & new castle on Scholssplatz, and went to Schlossgarten (a nice park in the style of Central Park). We also visited the Weissenhof Estate, which is an architectural experimental estate created the famous architects of the 1920's, such as Ludwig Mies van der Rohe who also built a lot of stuff in Chicago. For lunch we had some local Swabian food (the locals here are called Swabians due to a German dialect that they speak). That night we went to a Korean party with Sven's Taekwondo friends, and then to a club.

On Sunday we went to the Mercedes Benz museum which was really cool. It showcased the evolution of the brands Benz and Daimler, from the invention of the combustion engine to the future concept cars. It was really nice because besides showing the cool cars, they set it within the historical context of the time. From the end of the 19th century, through the depression, the world wars (including their participation in the Nazi army), the fifties & sixties with the 'freedom of the car', the seventies with the oil problems, the technological advances of the 80's and 90's, to the modern times and the search for fuel efficiency and independence from hydro-carbons.

It was a nice couple of weekends, and it was great to see an old friend. These are the kinds of connections that truly add value to the Fulbright experience.

Here are some pics:

A Tico and a German in Switzerland: 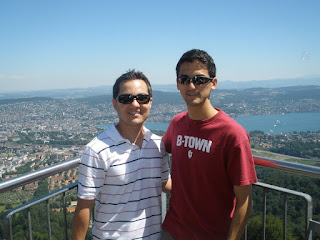 Outside of the apartments built by Ludwig Mies van der Rohe: 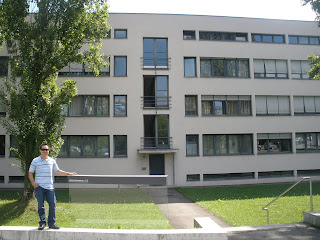 A protest of Stuttgart 21: 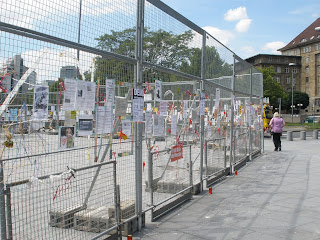 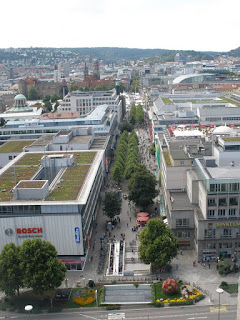 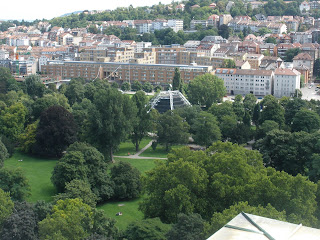 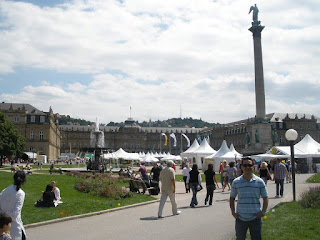 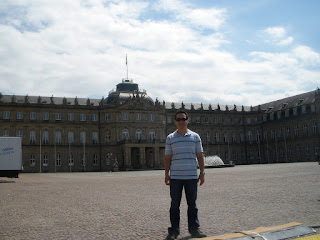 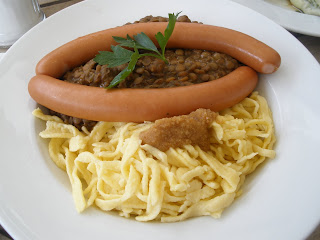 Inside the old castle, Sven with the guy who founded Tübingen university: 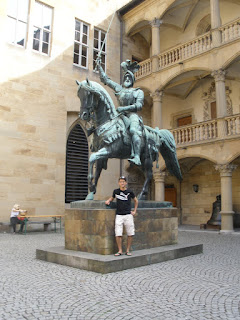 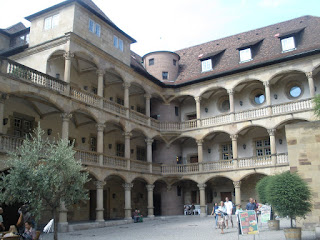 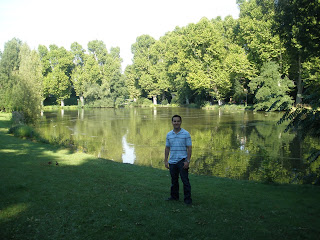 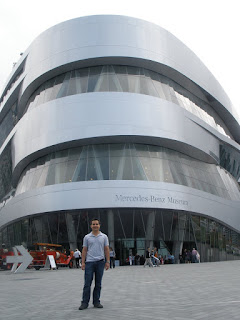 The first Benz after Karl Benz patented the combustion engine: 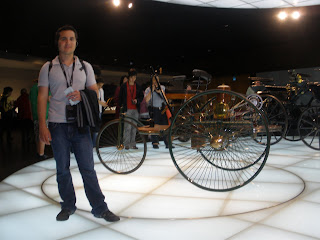 The first Daimler's Mercedes, named after the daughter of a key investor Jellinek: 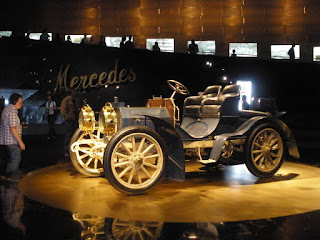 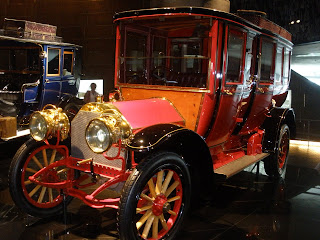 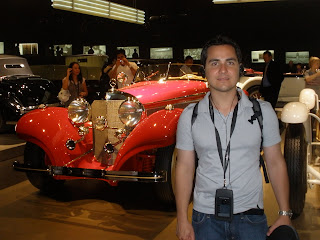 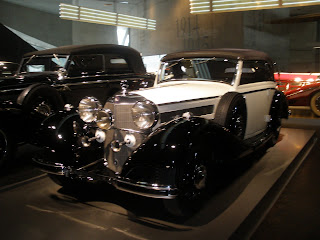 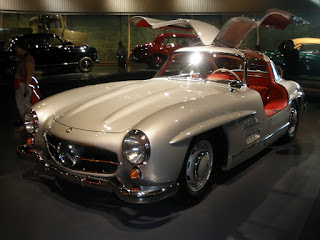 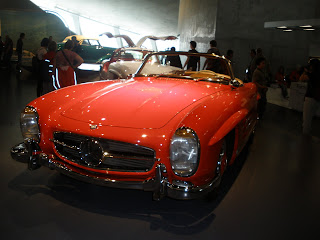 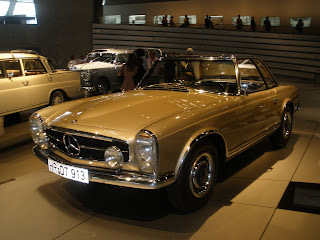